Vai al contenuto
Ilenia Moreni
Born in Parma (Italy) in 1973 and textile worker since 1993 as a designer and Product Manager for some sportswear brands.
In 1998 some ideas began to take shape as a hobby, some costume set is made for friends who went to costume parties and Venice Carnival, then after a few years my passion for fabrics, history and fantasy became something real:
this is where LEGGENDE SEGRETE begins.
Leggende Segrete is a journey, a passionate studio that turns into a work in which i project, design and make costumes for theater, small productions/fanfilms, cosplay, theme parties, live role-playing games and many other types of shows.

Certificate course of the School of Comics (Scuola del Fumetto, Milan) 1996 (personal interest in the structure of comics and illustrations) 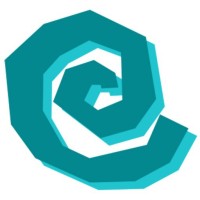